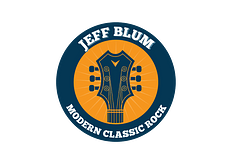 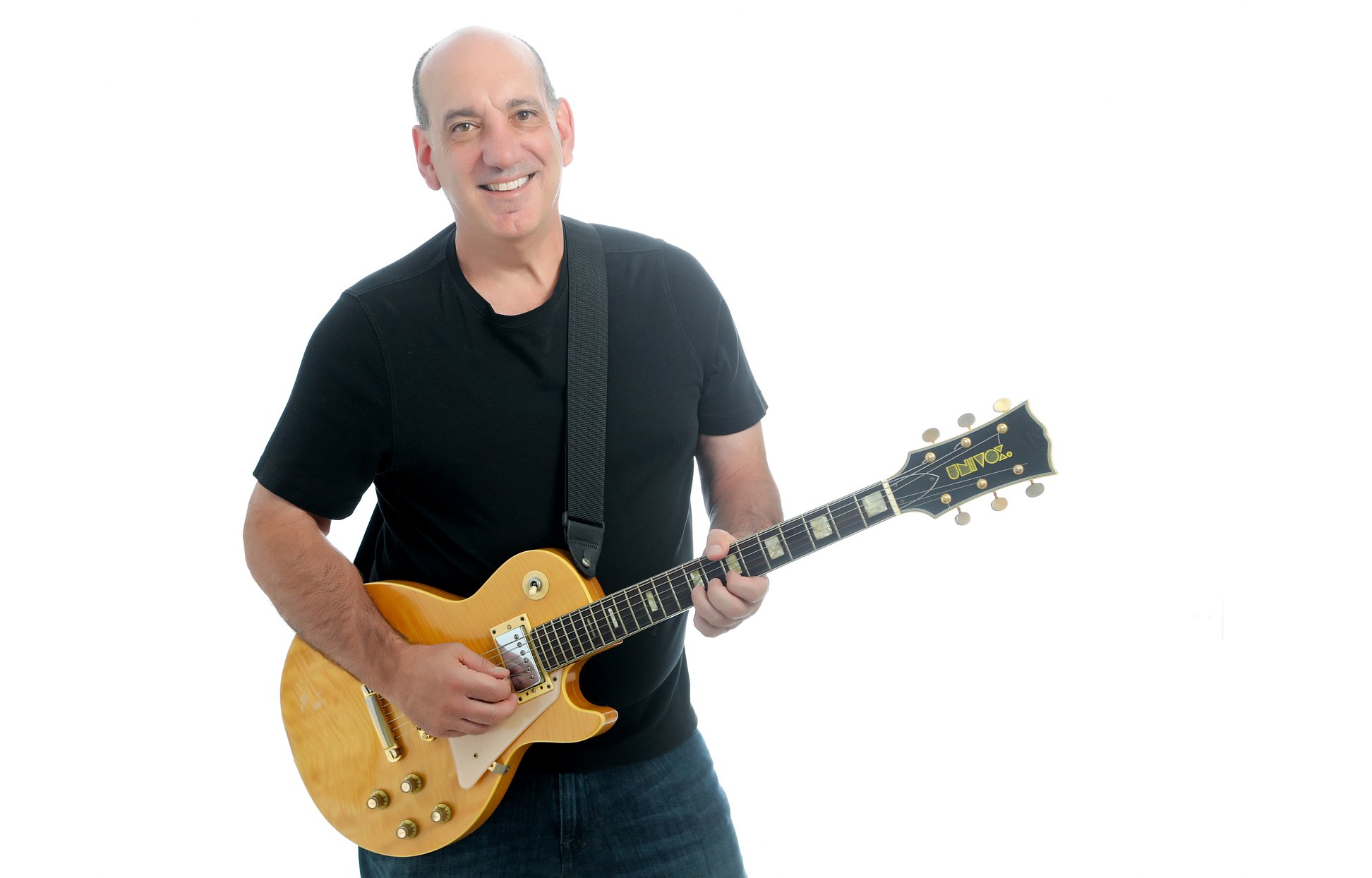 Life is a Movie

What sets Jeff Blum apart from most other solo acoustic performers is his versatility, originality and his use of authentic backing tracks. Jeff has amassed a large eclectic collection of backing tracks from a diverse range of classic rock artists such as Bruce Springsteen, Billy Joel, Allman Brothers, Pink Floyd, The Who and Tom Petty to name a few. In essence,  each selection will sound exactly like the original band is playing along with Jeff as he adds his signature guitar and vocals added to the "mix". In addition, Jeff adds his original songs into the setlist as a way of introducing his music into the experience.

I Pronounce You a Song